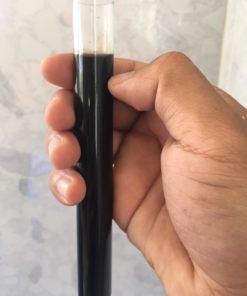 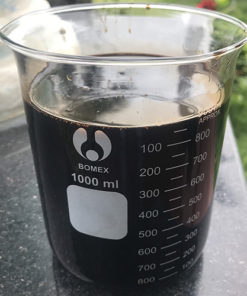 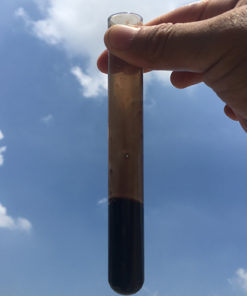 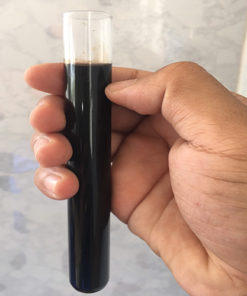 Best Quantitive be ensure of goods

The system of large oil presses has long been made to apply oil pressure in large quantities. In the world, there are three famous countries producing cashew nut shell liquid that bring high economic value and the most stable market are Vietnam, India and Brazil. In Vietnam, cashew oil is mainly used as fuel for furnaces in aluminum, steel, silicate, Cramit brick … by mixing FO oil or completely replacing FO oil to reduce the cost of burning fuel. In developed countries, cashew oil is mainly used in the oil painting industry, anti-rust coating paint, anti-scratch for ships, drilling rig, friction powder after obtained from the extracted oil.

– Depending on the burn, the oil is foggy under the pressure of the wind and spray directly into the combustion chamber.

– The process of generating heat completely.

Cashew nut shell contains a mixture of Alkyl, natural Phenols with the main chemical elements: Cardanol, Cardol, 2-Methyl and their polymers. From the available physical and chemical properties, cashew nut shell oil is a valuable raw material in many industries:

There are no reviews yet.